Home News Michigan Ag News After Record Year in ’22, What to Expect for ’23 Farmland Prices 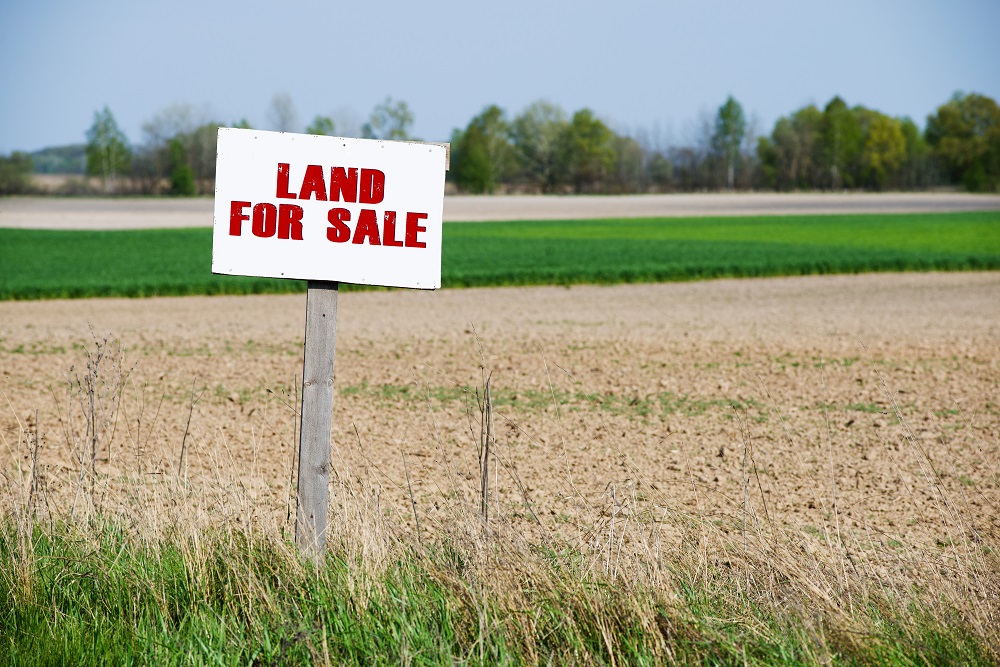 2022 was a year of record farmland prices. Throughout Q3, we saw headlines nearly every week for a new record-breaking sale somewhere in the Midwest. What can we expect in 2023?

“I would expect the labor market to slow down in terms of appreciation. I don’t expect a decline,” says Howard Halderman, president of Halderman Real Estate based in Wabash, Indiana. He spoke at last week’s Top Farmer Conference at Purdue University.

“I think zero to 5% up in ‘23 would probably be more of a typical year and probably what I would expect to happen based upon current commodity prices and interest levels that we see today.”

Halderman reflected on 2022 and said that farmland supply was tight in Q2 and Q3, leading to higher farmland prices. Then, as Q4 rolled around, supply ramped up tremendously as some landowners moved up their timeline.

“A lot of sellers saw all-time record prices, and if I were sitting in their shoes with increasing interest rates, I might sit there and say, ‘Alright, I want to sell this farm in the next two to three years. Maybe now’s the time.’ And capital gains tax rates are still at their lower levels. So, I think the sellers did advance some of their decisions.”

Halderman’s prediction for 2023 is largely based on how Q4 of 2022 played out and those interest rates moving higher. He says Q4 was very volatile with some farmland records continuing to be broken, but others that he felt should have sold for far more.

“So, we had some that would still bring over $100 per corn bushel of productivity index, which is kind of record level. The market was around $90, the average, but there were some sales in the $60s. So, that’s that volatility that I was talking about. That really started to show up more in the fourth quarter. In the third quarter, everything- low quality, high quality- was selling for that high number.”

Hear the full interview with Halderman from last week’s Top Farmer Conference below.

How Avian Influenza is Causing Egg Prices to Skyrocket

Why Congressman John Duarte is Fighting Back after Having Been Fined...