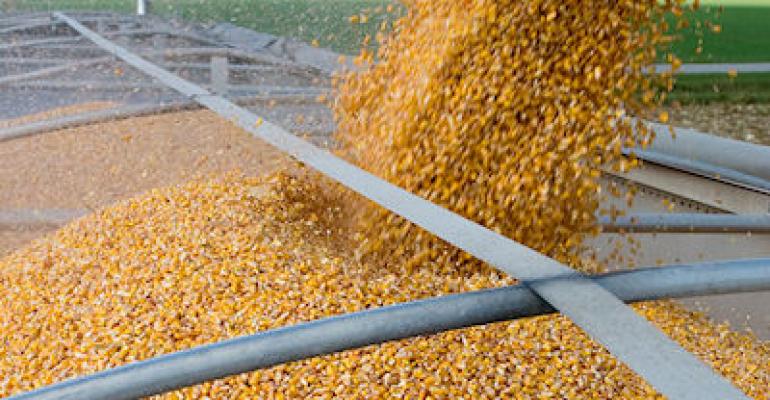 USDA is preparing to release a lot of information Tuesday as it relates to crop size, supply and demand, and more. The World Agricultural Supply and Demand Estimates (WASDE), Crop Production, annual Crop Production, Grain Stocks, Winter Wheat Seedings, and six other reports will be published in the 12 o’clock hour.

It’s tough to say what the biggest report will be, but Brian Basting of Advance Trading, Inc. is keeping an eye on several of these, including the final size of the 2020 corn, soybean and wheat crops.

Basting said growers need to see how this number compares to expectations—whether it’s higher or lower compared to the trade. It also needs to be viewed compared to the other reports that are issued.

“The Grain Stocks report comes out four times a year, and this will summarize the inventories of corn, soybeans and wheat on December 1,” he said. “That will give us an estimate on the consumption during September, October and November. You’ll combine that with the correct crop size, and you’ll get an ending stocks number in the WASDE.”

The Winter Wheat Seedings report is also one to watch. Basting is expecting an increase in seedings in Michigan and across the country for both red and white wheat with stronger prices and a higher insurance price established in the summer. The trade’s looking for 31 million more acres total.

“Boiling it down, a big day,” he said. “Keep an eye on market reaction. It would be best to be prepared prior to that report because things can move quickly if history is any indication of that report.”

Basting also talks about what could change over the three-day Martin Luther King Jr. holiday in his full comments above.