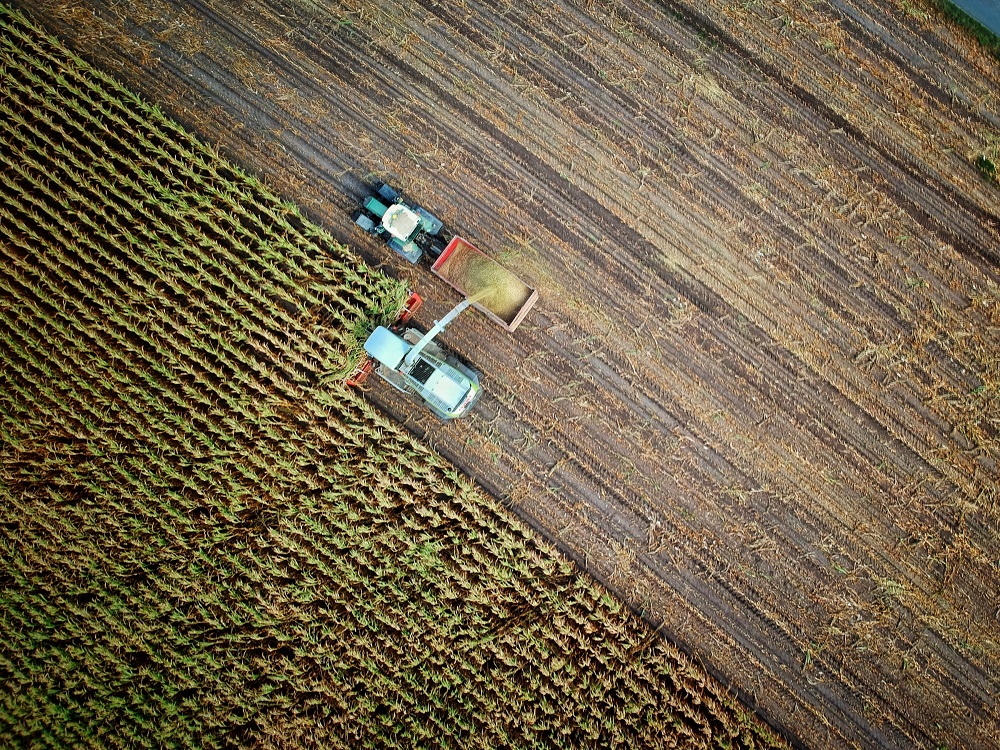 Silage season is nearly upon us, and Jason Fettig, Michigan DEKALB Asgrow technical agronomist says there are a few things to do to get ready and preserve the best quality.

“Shooting for a timing of five to six weeks after 50 percent silking and then going out and breaking open those ears and watching for that one-third milk line is a good indicator, but one big key at harvest timing is to shoot for 65 to 70 percent whole plant moisture,” said Fettig.

He said that timing is critical to make sure growers aren’t harvesting too early or too late.

“We’re not harvesting too early and getting too wet and having seepage and fermentation issues in the pile,” said Fettig. “And then [if it’s] too dry, we can end up with erratic fermentation and poor packing.

The second thing Fettig said is to make sure that growers are getting the right size of the length of the cut.

“Half-inch to three-quarters of an inch is usually where you want to shoot for,” he said. “Then take a handful of that chopped material and looking at a handful, you should not have more than two intact kernels that haven’t been processed.”

The final thing to prepare for is focusing on density and packing.

“Packing is so critical that it can make or break good silage harvest, good silage quality, good feed quality later in the year,” said Fettig. “A good rule of thumb is to look at 800 pounds a tractor on that pile for every ton that’s delivered per hour.”

“First off, we’ve got some large-sized plants out there which is going to contribute to tonnage,” he said. “Foliar health looks really good. One thing growers want to keep an eye on right now is tar spot, but overall, the crop looks very good.”

Some producers might already be planning on product selection for 2021.

“At DEKALB, we have some great products that are silage choice, silage proven products such as DKC 5907 that’s 109-day with a great record of performance and overall plant health,” said Fettig.

For more information, talk to your local DEKALB Asgrow agronomist.