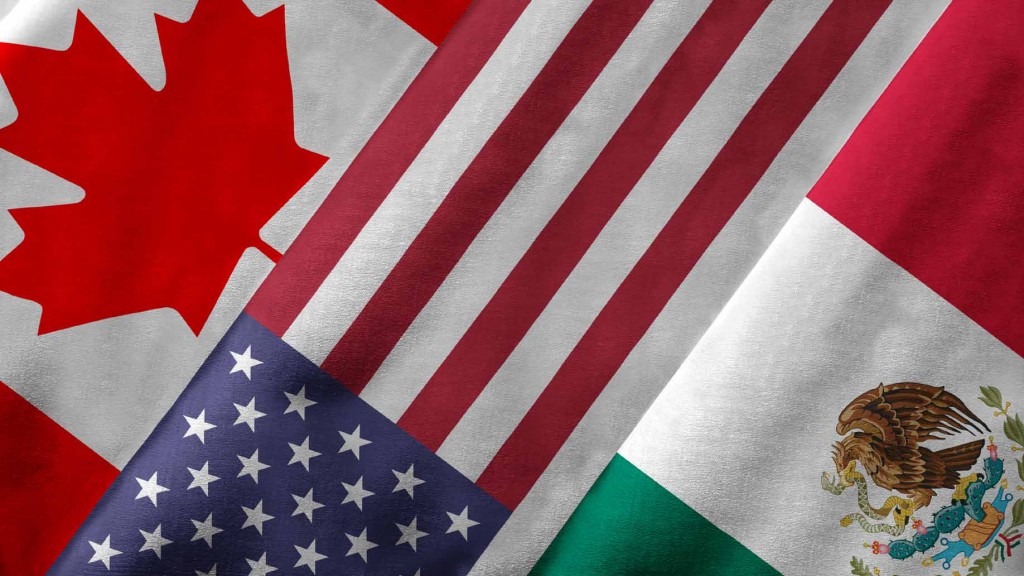 The Senate could pass the U.S.-Mexico-Canada Agreement (USMCA) by the end of this week.

A Trump administration official told reporters over the weekend the agreement could clear the Senate by Thursday or Friday. The Senate Finance Committee scheduled a markup the agreement Tuesday, and the Senate could schedule a floor vote following the hearing.

White House Trade Advisor Peter Navarro says a fast track trade legislation requires a minimum wait of 20 hours after a committee markup before a vote. The timeline differs from what was offered by Senate Majority Leader Mitch McConnell (R-KY) following House passage of the agreement.

The House passed the trade deal following a year-long negotiation between the Trump administration and House Democrats seeking changes to the agreement.