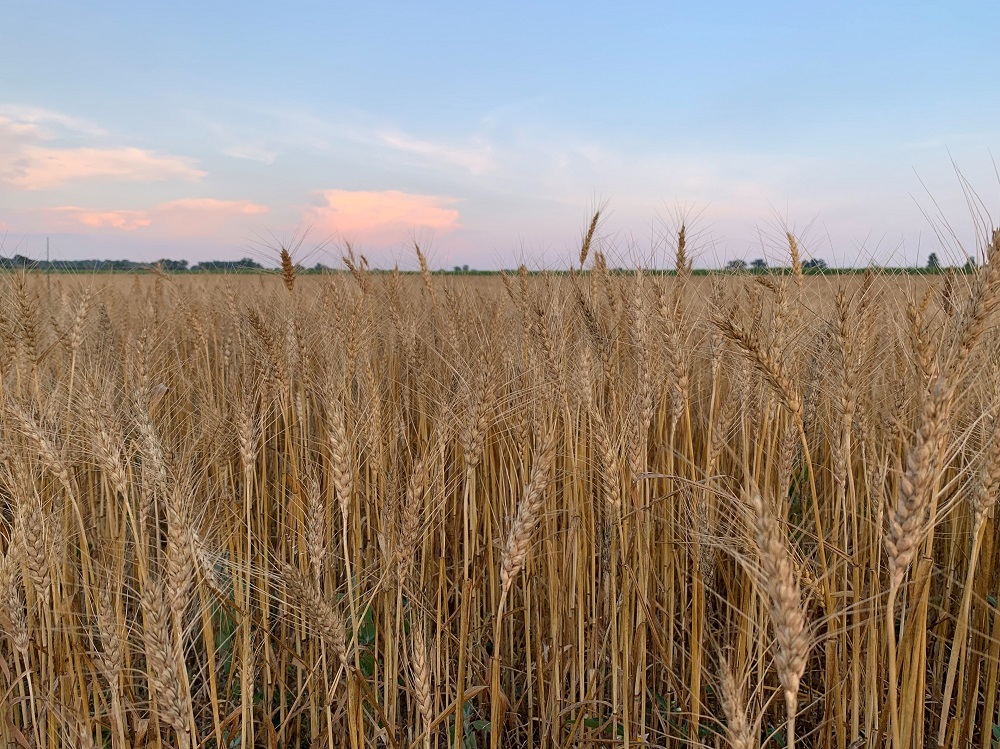 A new administration is set to take over the Oval Office in about a month. There’s also going to be some major congressional changes when it comes to agriculture’s representation.

For the last 40 years, the U.S. Wheat Associates have navigated these waters a time or two.

“It’s an ongoing thing and you have to adapt,” said Darren Padget, chairman of USWA. “The people on the Hill go and make those relationships that are so important. A lot of the people that we’ll be working with, a lot of us have met, just in different capacities. I’m sure everything will be fine and those relationships will be forged.”

The Biden administration will also take the helm of the multiple trade agreements forged during Trump’s time in office. Padget said wheat has certainly been reaping the benefits.

“Exports are up 4 percent for this marketing year over last,” he said. “China and Brazil are buying where they didn’t last year. Dropping tariffs are a big deal—it makes us very competitive. Mexico is our number one export destination right now.”

Steve Mercer, vice president of communications, says global wheat production has been setting records, as has consumption. The biggest opportunities for U.S. wheat remains the Western Hemisphere, despite weather issues in the Black Sea region.

“People and economy growth is there,” he said. “Russia is certainly a huge producer, but they’re going to serve their local markets: Middle East, Africa, places like that. Our real market for a really high-quality wheat, like wheat that’s grown in Michigan, is South America, Latin America and the Pacific. We feel we’re still very competitive in a lot of these high-quality markets.”

As we are getting ready to start a new year, Dave Milligan, president of the National Wheat Growers Association and farmer from Cass City, says the biggest unknown is the political climate.

“There’s a lot of new talk coming about sustainability challenges to crop protection products we use, and a lot of talk about climate change,” said Milligan. “It’s uncertain how this is all going to play out. We want to have an adequate supply of food. If you start changing production practices, the supply of food around the world could change.”