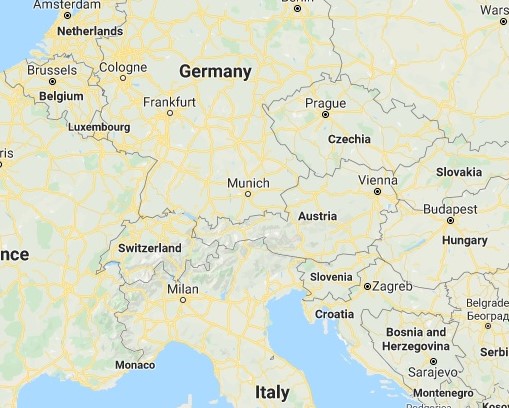 There has been plenty of attention given trade agreements with China and Japan, and of course Canada and Mexico via the USMCA. Now U.S. agricultural and trade officials are looking to the European Union where Ag Secretary Sonny Perdue says the relationship needs to be reset, especially in agriculture. And he said this week from Brussels the reset needs to be in weeks, not months.

“We have to reconcile the $10 billion, the $12 billion agricultural trade deficit with the EU,” he said. “Our perspective from the United States is the EU has probably twice as many consumers, two-thirds of the arable land, so why would you expect to have a $10-12 billion trade deficit with the EU? We believe that some of the constraints that are here we would like to have reconciled and resolved.”

The U.S. has sent a list of those constraints to chief U.S. negotiator Robert Lighthizer. They include the EU’s partial or complete bans on U.S. genetically modified foods and U.S. beef raised with hormones. Perdue believes the issues can be settled even though previous attempts were unsuccessful.

Perdue has been travelling Belgium, the Netherlands and Italy along with Under Secretary for Trade and Foreign Agricultural Affairs, Ted McKinney.