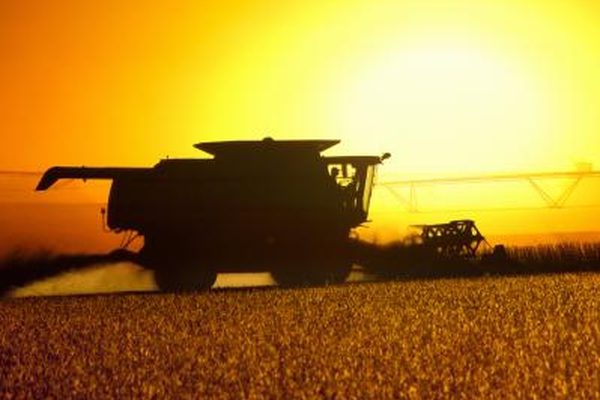 “Last year, we did miss the numbers a little bit too—trade was off,” said Karl Setzer of AgriVisor. “The trade is looking at the June numbers we had published on corn—205 million bushels too high. We’re hearing last year’s corn was adjusted a little bit higher by 2.67 million bushels. Demand was a little bit greater than we thought, mostly for feed.”

He said USDA is telling us two things with those numbers.

“One, their data flow they received to put these numbers together was disrupted in the second quarter from COVID, so the numbers they put out in June had to be recalculated for the September release,” said Setzer. “The other one is that COVID didn’t disrupt feed demand as much as trade had been expecting.”

The September Cattle on Feed Report showed that inventory was 4 percent grater than Sept. 1, 2019, and it is at the highest Sept. 1 inventory since the reports began being published in 1996. Setzer said that was underestimated and the trade had to rebalance ahead of the September Grain Stocks Report release.

“The big question is where do we go now?” he said. “The trade started to panic that we’re going to be out of soybeans and putting in a big dent in our corn going forward. There’s a lot of doubt over USDA accuracy that was brought up—they’re shuffling a lot of numbers back and forth. But when they put out numbers like this with these huge discrepancies, it puts a question mark next to their credibility.”

Variable yields are being reported throughout the Corn Belt—some are well above USDA’s last soybean yield forecast of 51.9 bpa. Setzer said it appears that number is pretty accurate based on yield monitors, even though plenty of people thought that estimate was too high at the beginning of the fall. And the trade has the same thoughts.

“For soybeans, we had quarterly stocks of 523 million bushels as of Sept. 1,” said Setzer. “Look at how much harvest has been done since then and how many soybeans slid back into the supply line. It’s not like back in 2012/13 when we were talking about an under 100-million-bushel carryout.”

Setzer said that a 523-million-bushel carryout of soybeans is an “adequate reserve going forward.” With these early yield estimates, one might assume the stocks will start to be being built back up. However, there is the demand side of the equation.

“We’re hearing Argentina is going to drop their export tax on soybeans to take those into Brazil, but the global soybean supply is adequate,” he said. “The big wildcard? China. They’ve been absent in the market this week because of their fall holiday. We know they have enough secured to get through to next harvest in Brazil. We have a huge demand base for soybeans, and that is starting to be doubted a little bit.”

Setzer talks about corn carryout and demand and if there is incentive for China to purchase $10 U.S. beans in his full comments in the player above.