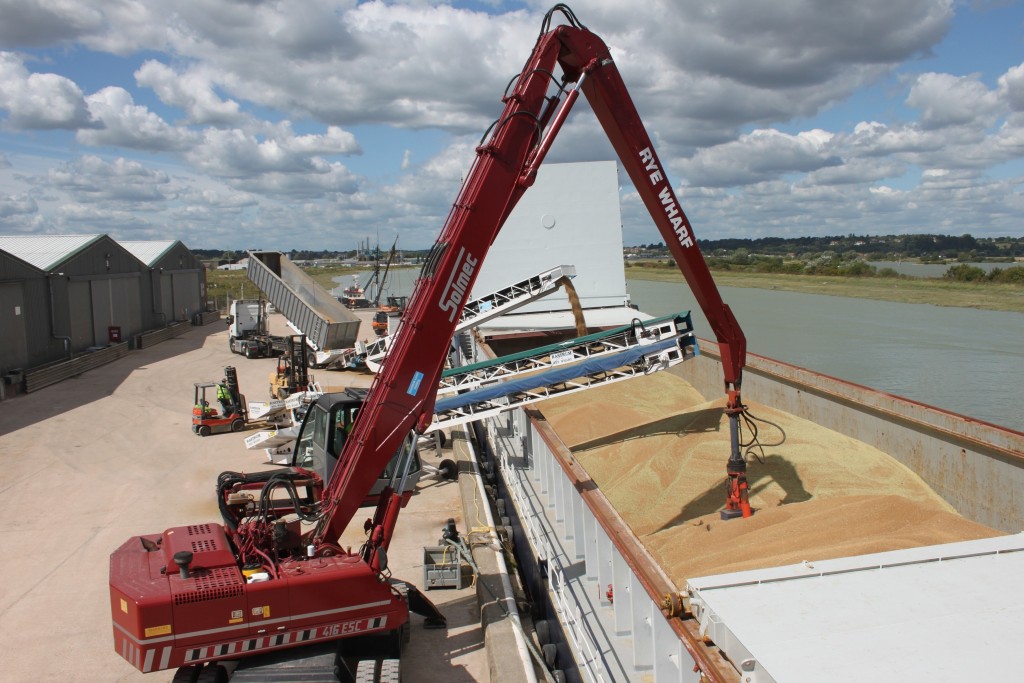 Before the report comes out at 12 p.m., Rick Hollister, senior merchant with The Andersons, says it will provide a fresher look at the size of the 2020 crop. It will also give a better picture of what ending stocks will be.

“At the moment, it looks like the average private analysts are expecting the corn and wheat ending stocks to be a little bigger and about the same as our last estimates on beans—maybe a few less than last month,” said Hollister. “We also have stock numbers that are coming out for the 2020-21 numbers, so that will be important.”

If yields are bin-busting this fall, Hollister added that it could be unfortunate for the market.

“If this crop continues to do well this year, corn ending stocks by the end of next year will be as big as we’ve seen in recent memory—over 3 billion bushels leftover that the market has no demand for,” he said. “[There will be] quite oppressive stocks numbers to try and deal with if this crop that’s planted it continues to come on as we expect.”

“The stocks report is really the bigger report, which will be out the end of this month,” said Hollister. “That gives us a measured survey of the actual stocks on hand at that point—it’s a much more important number than the June WASDE gives us.”

Hollister also discusses how weather could play a role in price action and exporting ability to China in the player above.