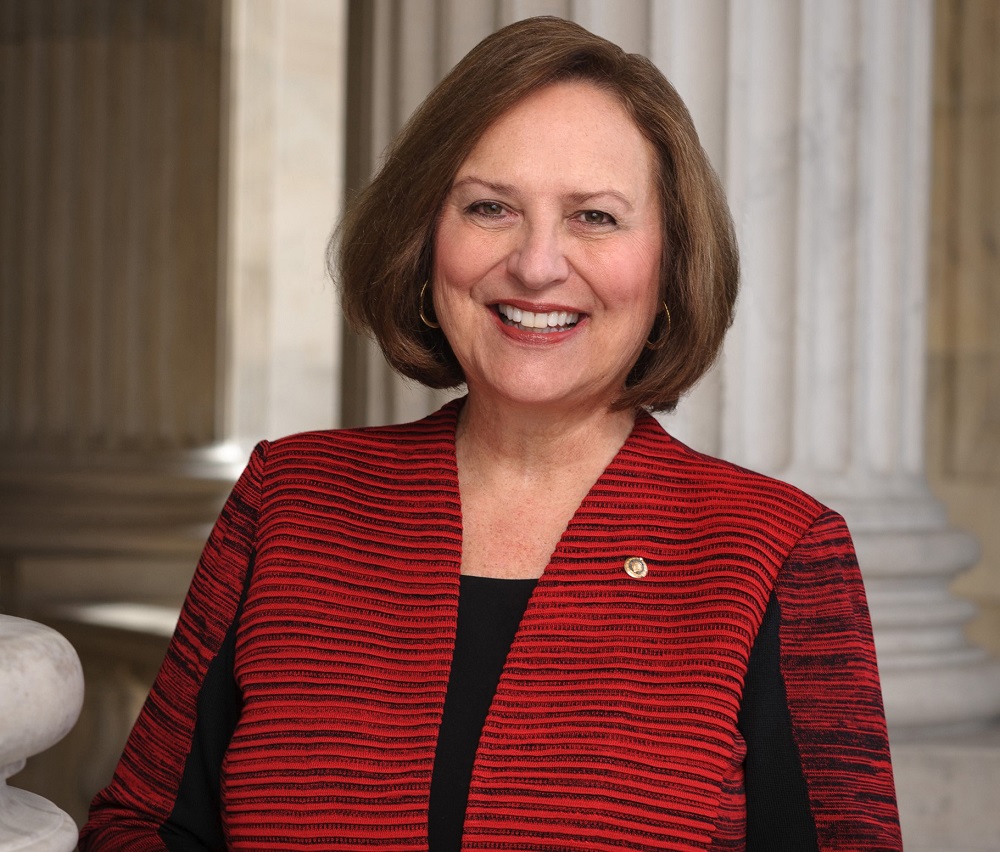 A bill introduced in the Senate this week provides agricultural producers much-needed flexibility for hauling agricultural commodities and livestock. The legislation introduced by Senator Deb Fischer of Nebraska also promotes safety for both drivers and animals.

“The HAULS Act is an important piece of legislation introduced by Senator Fischer of Nebraska. She’s been working with a group of ag commodity organizations and other ag haulers to listen to the needs of the industry. And so she’s developed this bill that would provide three things to modernize trucking regulations and make a benefit for the safety and efficiency of hauling ag products.”

“Most states have gotten rid of seasonality of planting and harvest seasons. When you are moving livestock, that’s a year-round enterprise. And so its Congress recognizing the growing season is really year-round for a lot of ag commodities. The second piece would provide a 150 air mile exemption on the destination of hauls. And then finally, the legislation would update the definition of an ag commodity.”

Walmsley explains the element of improved safety for drivers and animals.

“One of the unique situations that we find ourselves in agriculture is that we are sometimes dealing with live animals or perishable commodities. The animal piece is really key in where we need to make sure that we are using common sense and have the needed flexibilities to ensure safety. That’s what the HAULS Act looks to do, is to make sure that perishable commodities like livestock can get to their destination safely, that driver can get to their destination safely, and then that driver rests.”

Farm Bureau president Zippy Duvall added his support for the Haulers of Agriculture and Livestock Safety (HAULS) Act, saying it modernizes trucking regulations to meet the needs of their members.