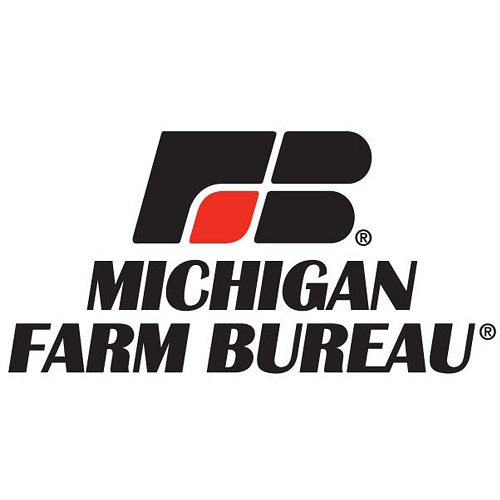 “This organization started because of issues with the way roads were being funded because roads were taxed by property owners,” said Bednarski. “Farm Bureau didn’t think it was right and a member said there should be a tax on gasoline. It took a two-year struggle, but they were able to implement a two-cents a gallon tax on gasoline for the roads.”

“Agriculture always realizes that we’re at the mercy of the weather,” he said. “We take this in stride—we realize that we have our ups and downs, but the relationships, the young farmer programs that are out there, people seem to come together more when we have a tough year and that’s what we’ve seen this year.”

Those younger members that are just starting out or are at the collegiate level are going to be important to Michigan Farm Bureau’s next 100 years.

“To get them involved in how the process works, it’s not necessarily on the day-to-day of how to grow a crop,” said Bednarski. “It’s the leadership, how government works, how to interact with some other individual or groups.”

Despite the rough year, Bednarski is optimistic for the future.

“Keep your head up high,” he said. “We’ve been through tough times and we’re going to have more tough time in the future. We’ll get though this and it’ll even out and we’ll be able to enjoy the fruits of our labor.”

He expects from the Michigan Department of Environment, Great Lakes and Energy about livestock facility permits, eliminating the deer baiting ban, trade and hemp to be the biggest topics discussed on the delegate floor.