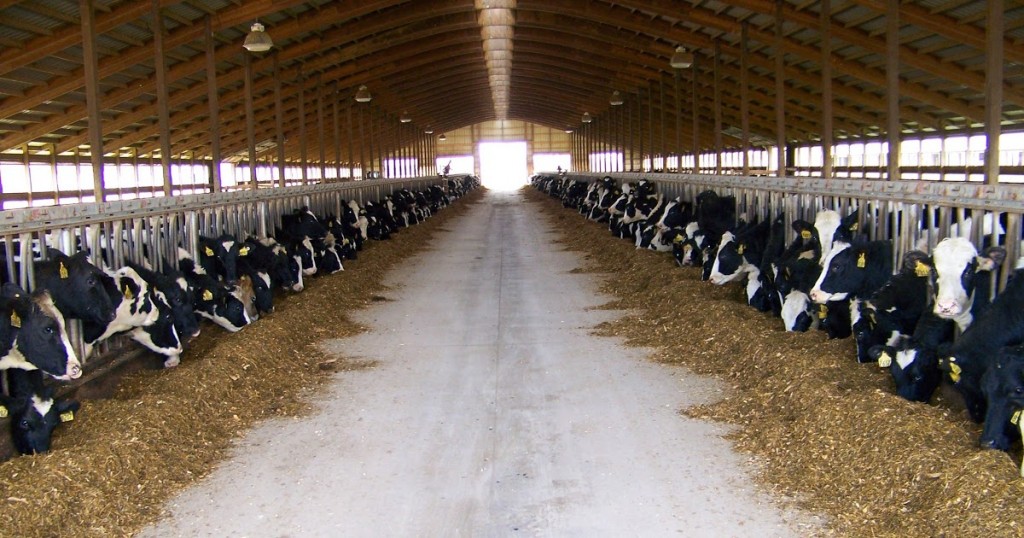 On April 1, the Michigan Department of Environment, Great Lakes, and Energy (EGLE) published the 2020 General Permit for Concentrated Animal Feeding Operations (CAFOs). The final version made several changes to regulations farmers were following under the 2015 permit.

“Michigan has always had a strong regulatory bend toward those farms,” said Laura Campbell, Michigan Farm Bureau’s Agricultural Ecology Department manager. “They’ve been dealing with strong regulations for a while, but this new permit added a lot of new conditions and new requirements for those farms that are really going to make it difficult for them to be able to comply with them. [The regulations] don’t follow a good scientific bend toward what we feel like is effective for water quality and would be necessary for farms to follow in order to make sure they are continuing to do that job protecting water quality.”

Campbell added that this appeal is to challenge the permit and the conditions that are being put on farmers.

“Hopefully, [we will] be able to come up with a resolution that allows those farmers to still do the job they’ve been doing—protecting water quality and the environment here in the state, but still be able to stay in business and keep their operations going.”

The appeal will go before an administrative law judge that works for Michigan. Allison Eicher, assistant general counsel of the Michigan Farm Bureau Family of Companies, said the decision wasn’t made lightly.

“It was something that we talked about for a number of months,” said Eichner. “Going the administrative route, we are looking for the executive branch to weigh in and recognize that these conditions are inappropriate and should be stricken from the permit.”

Eichner said the full process could take anywhere a year to a year and a half to resolve.

What components of the permit are being challenged?

More information can be found here.