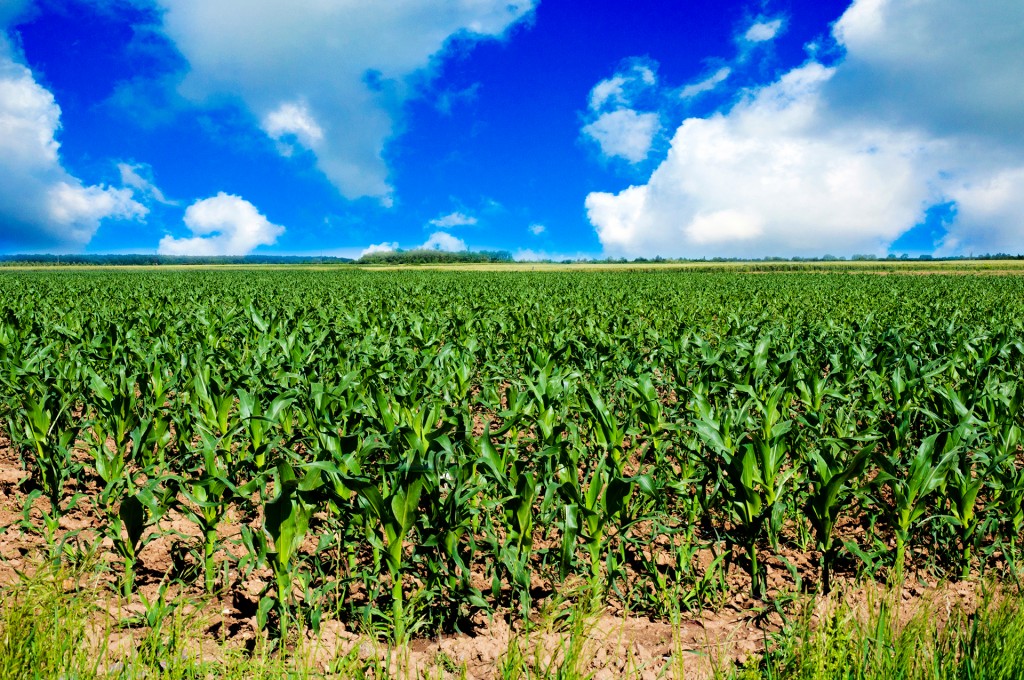 For more than 30 years, GreenStone Farm Credit Services has compiled market and consumer data to determine annual benchmark land values to create an accurate and current picture of appraisals.

Their latest research shows that land prices are showing some stability. According to Chief Operating Officer Paul Anderson, bareland parcels for crop land were either flat, or a decline of 5.9 percent in the Saginaw Valley area. He says values have corrected 19 percent from their peak.

“That’s a continuation of what we call the market correcting, and a little bit of the excess valuation,” said Anderson. “There was an unsustainable value built into some of the land values coming out of that 2002 to 2014 time period where there was really good profitability. Farmers that invested in land, the good news is those land investments are still good, but like a stock market correction, they’re not quite as good as they were five years ago.”

Anderson says the correction in the market is good because when the land values were quickly escalating, it shut out beginning farmers from accessing that land because of competition or they didn’t have the funds

“The good news is it put the market back into a little better place overall, what I call a very managed correction, which was appropriate,” he said.

Compared to the hard and fast correction of the 1980, this correction is much slower, which is another benefit for those who want to clean up their balance sheets.

“[Where commodity prices are] and where they’re projected to be over the next five to ten years, land values and rent values needed to come down and probably need to come down a little bet more for them to really work cashflow-wise,” said Anderson.

When it comes to the unplanted acres in Michigan this year, Anderson says he isn’t sure what impact that will have when it comes to selling acres. There haven’t been many land sales because of weather conditions from 2019.

“People just don’t know what they don’t know at this point,” he said. “People tend to go to the sidelines. There will be some land that will come to the market this year. We’re just not sure how much.”

According to Anderson, it appears to be a flat to declining market throughout the Midwest, and both buyers and sellers are in a wait and see mode.