Home News Michigan Ag News Do We Need To Be Rationing Our Soybeans? It’s A Fine Line 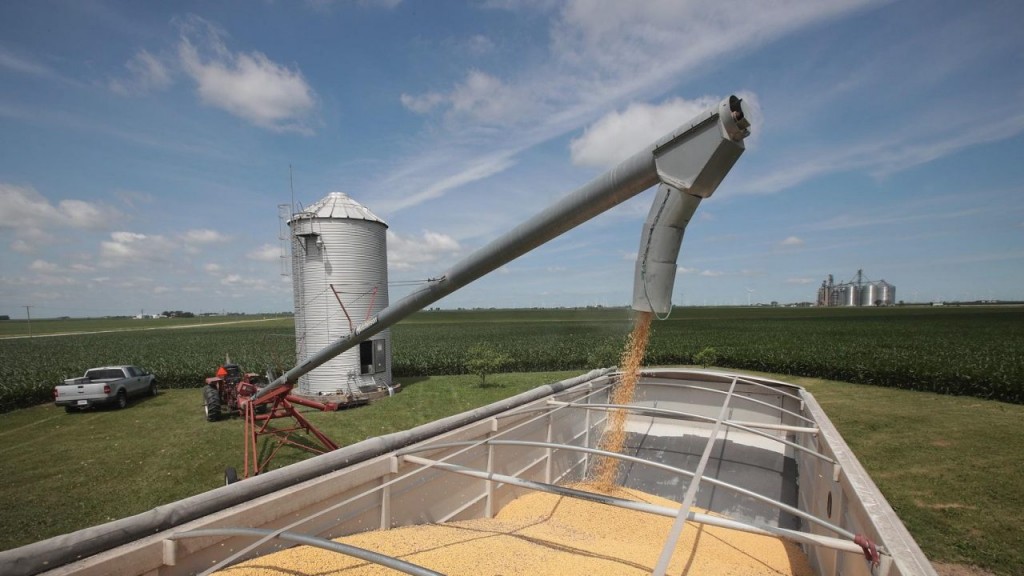 After those reports were published and the market rallied, there haven’t been any flash sales of either crop announced for the remainder of the week.

“We need to slow demand because we can’t keep pumping out soybeans, but on the other hand we don’t want it to stop all together,” said Setzer. “That’s the fine line we’re walking.”

China has been purchasing the majority of U.S. soybeans, and they’ve been quiet on the flash sales front. So far this month, only one flash sale to China was announced on November 6.

Setzer said if soybean prices continue to rally, China may take what they’ve purchases from us at $9 a bushel and resell them into the global market. He said this development needs to be watched carefully.

“If China doesn’t buy any more [soybeans] for the rest of the year, we could actually see our carryout build,” he said. “We need to keep on buying—we can’t be selling the volume we have because then we’re going to end up like South America.”

Earlier in the year, Brazil essentially ran out of soybeans after record sales to China and an increase in domestic use. Setzer said this is the fine line the U.S. wants to walk.

“We want to slow down our exports, but we need to keep our crushers happy and we need to keep a steady flow going to our crushers,” he said. “Crush margins have been pretty good. We don’t want to hurt our domestic use especially [now that the] biodiesel industry is finally starting to perk back up a little bit.”

Setzer talks more about domestic needs for corn and soybeans and what these reports mean for 2021 planting intentions in his full comments in the player above.