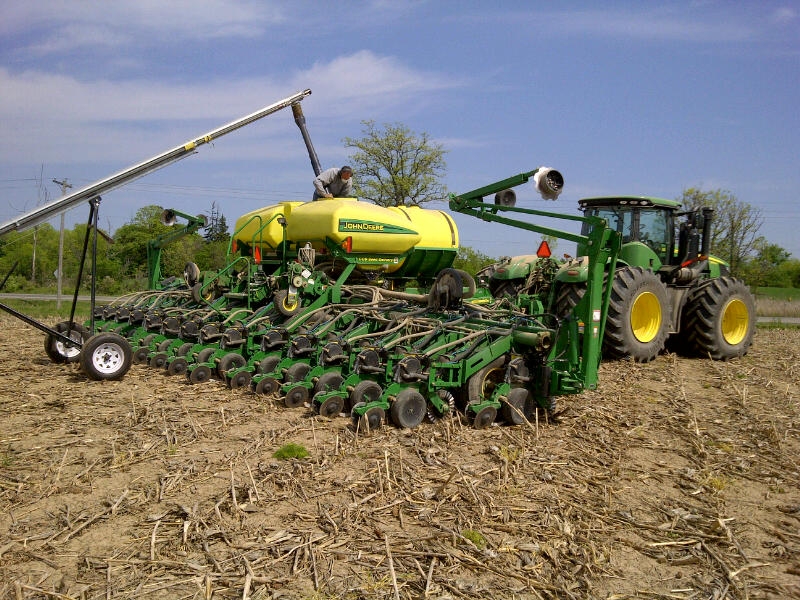 When it comes to making corn and soybean decisions for the next year, often times it can feel more like an art than a science.

There’s many variables that must be considered, such as weather, management practices and soil types. Christopher Bauer, Pioneer agronomist, says it’s important to look at yield data over as many plots as possible.

“Don’t just hone in on your own farm and then look at data points because you’re going to be pretty limited,” he said. “You want to have a lot of locations and environments to provide higher confidence that the certain products you’re choosing will be good on any given farm.”

In some cases, Bauer says small yield differences are more likely due to environmental variability and not just genetic differences.

“If you’re weighing a single side-by-side plot on a farm and Hybrid A was six-bushel higher than Hybrid B, be careful with the conclusion you come to in comparing the products,” said Bauier. “There’s only a 52 percent chance that Hybrid A is higher yielding. If that six-bushel increase results in over 10 locations, then you jump to 75 percent confidence that Hybrid A will be higher yielding than Hybrid B.”

With that same example, if you look at more than 30 locations, your confidence level can be at 90 percent.

“That’s why having many more locations is going to give you much more confidence in a product versus looking at one or two locations and then picking a hybrid or soybean variety from there,” said Bauer.

He added that when growers are comparing hybrids, look at historical data to have multiple data points to make the best decisions.