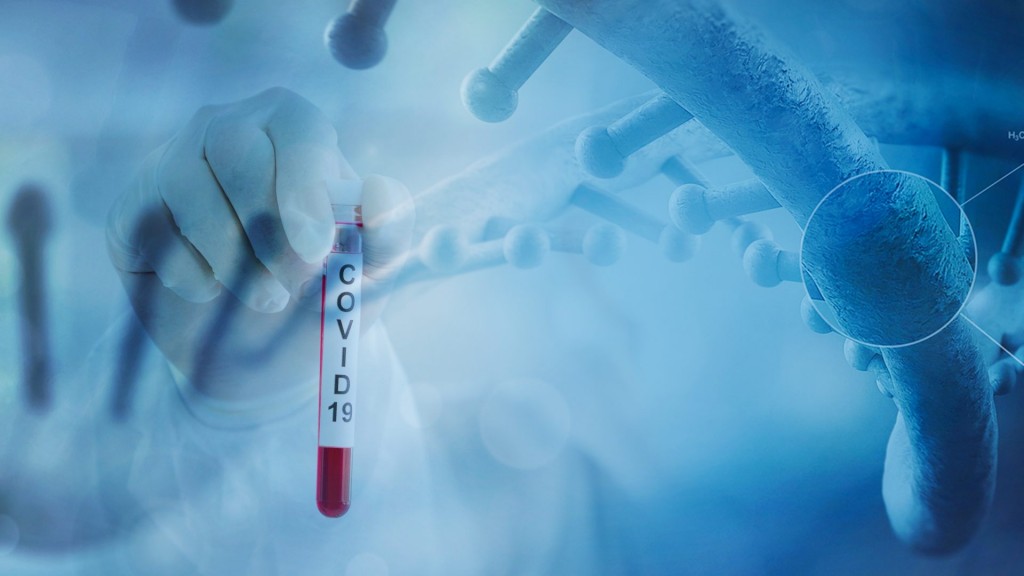 How our world has changed in just a few weeks! Currently, a significant portion of the world’s population is confined to their homes and is restricted from getting within 6 feet of another person to try to stem the spread of the virus. A pandemic on this scale has only been experienced in our lifetimes in the pages of those end of the world novels, so there is no real playbook for how to deal with or to cope with the situation. One thing we can say: it is temporary, and, when it is over, we will look back and survey the impact and the changes that will result. While we wait for the all-clear signal, let’s consider what we have learned so far.

Lesson One: Social Distancing. We don’t like to be told to “stay in your room.” Most of us did not like it when we were 6 years old and still gripe and pout about it when we are 60.  We are not a lot better when being told to “wash your hands,” something we also griped about when we were kids. Oh, and then there is the “cover your mouth when you sneeze or cough,” that we heard as kids which is a lesson more of us should learn going forward or we may be spending a lot more time in our rooms.

Lesson Two: Agriculture is a vital industry. While those of us in agriculture have always known this, the rest of society learned this when they found their store shelves emptied. The reality that food must be grown, processed, packaged, and trucked in order to appear on store shelves can be a real shock to many consumers. Hopefully, going forward, all of us will have a greater understanding of and appreciation for our amazing food and fiber system.

Lesson Three: It is time to fix the rural broadband issue.  Farm groups have been calling for this for years; but, let’s be honest, many policy makers have not seen it as a priority. When schools were forced to close and send students home, the inadequacies of rural broadband coverage become very apparent. Students were told to do e-learning; but this was impossible for many farm kids. When local fast food and coffee shops closed, there went free Wi-Fi in town. Roberto Gallardo, the Assistant Director of the Purdue Center for Regional Development and a public policy scholar, estimates you can get fiber to most everybody for between $130-$150 billion. To put it into perspective, that’s around 7.5% of the $2 trillion aid package passed by Congress last week. If Congress should make this a priority, it would not be a problem next time a pandemic comes around.

Lesson Four: Learn what media to trust. During this crisis, the general media has not distinguished themselves well, in my opinion.  An overly emotional and sensationalistic approach to most stories has not served as a source for accurate and timely information. The Washington press corps has turned a public health story into a political one. One media source has stuck to the facts and focused on the needs of their audience: the ag media. Farm broadcasters have the ability to deliver information quickly and over a wide area. Having contacts with ag leaders, ag companies, farmers, and elected officials, farm broadcasters were well-equipped to  cover this issue. In addition to turning on their radios, Farm World readers were able to get updates via the Farm World daily e-newsletter.

Lesson Five: Go local beats Amazon. For millions of urban consumers, Amazon and similar services have been a convenient way to get food delivered.  But when Amazon  became overwhelmed with all the folks at home and started only delivering certain essentials, many were lost as to where to find food. For some, going local became an option. Area farmers with  meat or other food to sell suddenly became a close and safe option. Indiana Grown and other such websites in other states became a great resource.  Hopefully these connections will continue long after the virus has passed.

Lesson Six: Stay Optimistic. Spring is usually a time of optimism on the farm as another crop goes into the ground.  Right now the world is not feeling very optimistic, and it is easy to fall into the cycle of fear and uncertainty. So, cling to hope and focus on the future — a future beyond the pandemic. Just think, many of you, in just a few short weeks, will be able to practice some social distancing in the cab of a tractor while pulling a planter across a field.  Hopefully, by the time you are done and put the planter back in the shed, the world will have returned to normal with perhaps a few lessons learned.