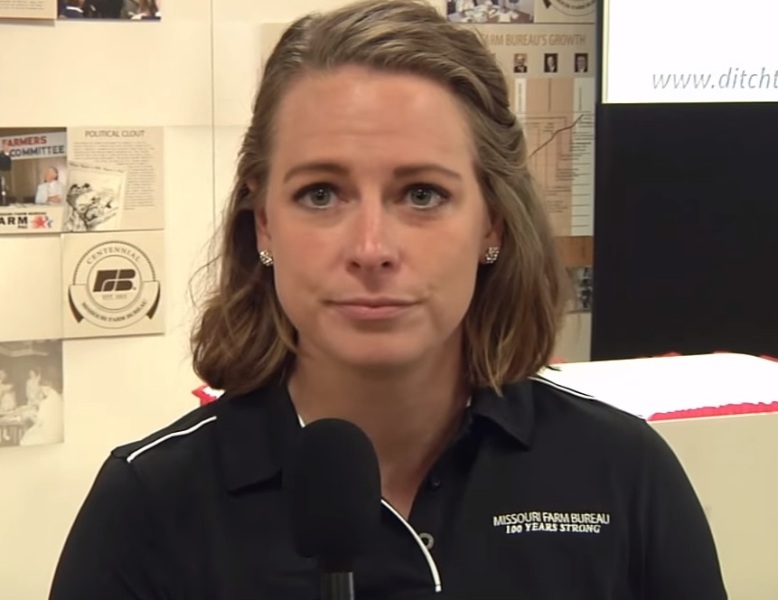 The U.S. Department of Agriculture has updated the trade data that tracks export sales to China. It shows China has increased purchases of U.S. farm products, but as American Farm Bureau Federation Economist Veronica Nigh says, China is not on pace to reach commitments made in the Phase 1 trade agreement.

“Certainly, China’s picking up the pace on their purchases just as we were expecting them to, but there’s still a long ways to go before they’re on pace to actually meet their goal,” Nigh explained. “So far, sales to China are nearly $8 billion, that’s January through July. But unfortunately, that’s still 44 percent below the pace needed for them to reach the Phase 1 goals.”

Nigh says the additional sales to China are not increasing U.S. ag exports this year.

“It’s basically just shifting where our exports are going,” she said. “So, January through July of 2020, our total exports are around $75.9 billion. That compares to January through July of 2019 where our sales were $78.6 billion. So, we’re down about $2.6 billion in exports this year compared to last year, which is about a three percent decline.”

Additionally, Nigh says trade talks with Taiwan, a top ten market for U.S. agriculture, provides opportunity for U.S. farmers to expand trade in the future.

“Being able to get back into that market would be very beneficial for the U.S. Taiwan has also said that they are willing to consider accepting beef from the United States from cows that are 30 months or older, which most of the world has already moved to, but that certainly would be a big benefit to U.S. beef producers. So, there’s lots of things like that that could certainly be improved in the U.S.-Taiwan relationship.”

You can find more trade data on the Market Intel page at fb.org.