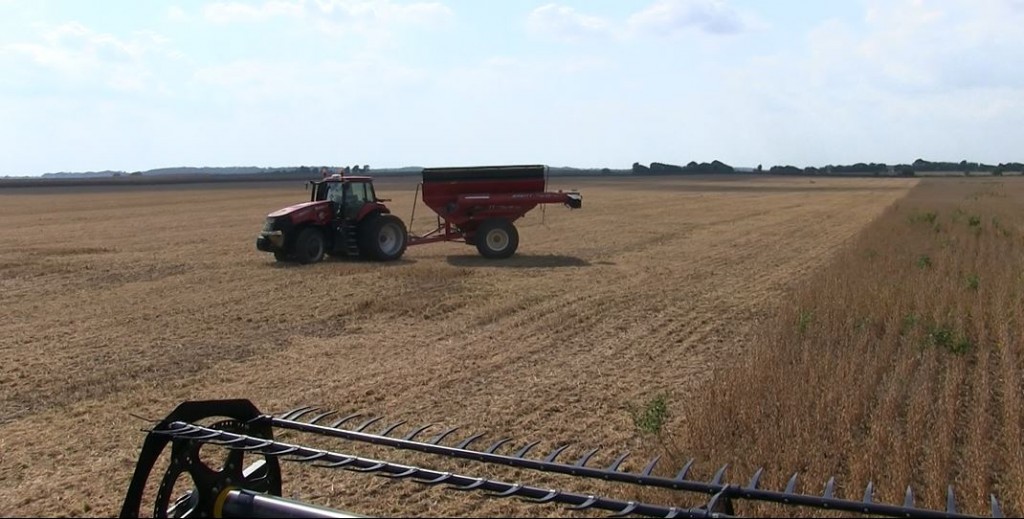 USDA’s September Grain Stocks Report offered a bullish surprise to the market. The report included corn and soybean acreage, yield and production revisions for the 2019 crop.

Headed into the report, Rick Hollister, grain merchant with The Andersons, wasn’t expecting anything too surprising.

“For it being this late in the going, you would have thought we’ve pretty well had it pegged coming into the report,” he said. “It’s been the trend that our stocks were lower the last few supply and demand reports, but it’s a surprise we continue to see it after the crop year has finished.”

With corn ending stocks at 2 billion bushels, Hollister says it’s a more manageable number than what the trade was expecting this year. After finishing 14 cents higher Wednesday, Hollister said it takes us to a new high. Wheat also has been performing well.

“We started a rally in wheat before the stocks report,” he said. “With new reports of dry weather or drought continuing in Ukraine and in parts of Russia and potentially their wheat seedings is projected to be down. It’s interesting everything comes together to rush right back to the highs after a good correction the last week, week and a half.”

Hear Hollister’s full comments in the player above.