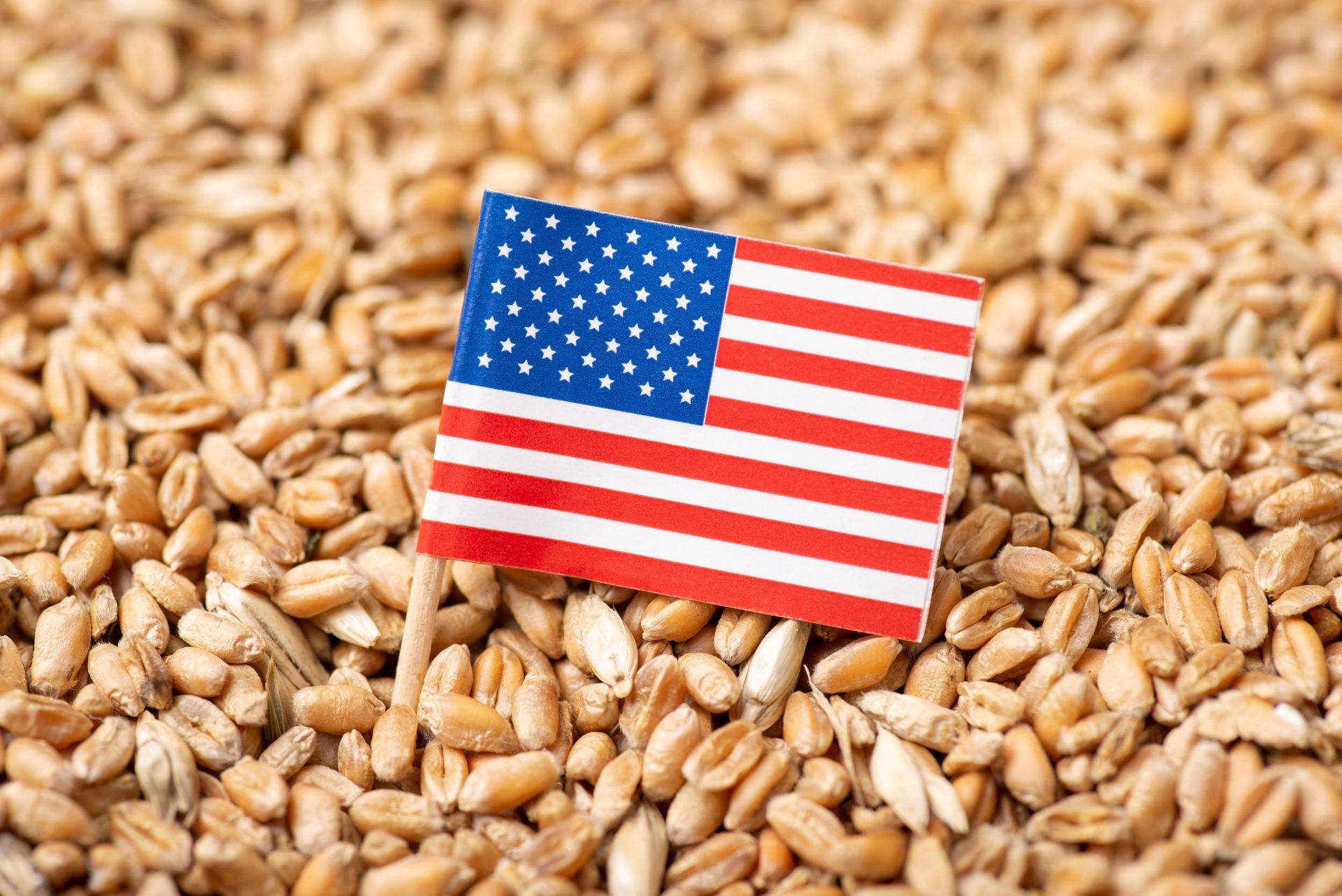 The corn, soybeans and wheat produced here in the U.S. are being shipped around the world in record numbers. In fact, the month of July proved to be an outstanding month for American ag exports.

“The best July on record,” says Bart Kenner, economist with the U.S. Department of Agriculture.

The total number of export sales were at $14.9 billion dollars for July, which is the latest month for which the USDA has given out complete ag export numbers.

Kenner says during the first 10 months of this fiscal year, most months have been setting export sales records for several different reasons.

“The increase in prices across the board, of course, contributes to this, and also consistent supply from US producers.”

Kenner adds that weak exports coming out of Brazil and Argentina have also led to an increase in ag exports for the U.S.

So far, U.S. grains have seen a significant boost.

“Exports of wheat for October 2021 through July 2022 were up eight percent. Exports of corn were up 11 percent. Soybeans were up 21 percent,” according to Kenner.

He says some commodities here in the U.S. are seeing an even higher spike in exports.

“We’ve got a 25 percent increase in dairy exports by value. Vegetable oil exports were up 30 percent from last year. The distilled spirits exports were up 23 percent,” according to Kenner.

Ethanol exports also were also sharply higher – up by 73 percent over this time last year.

As far as total export sales for the first 10 months of this fiscal year, we’re at $167 billion up 14 percent from the same time frame a year ago and on the way to an expected record $196 billion for all of fiscal 2022, which ends Sept. 30.