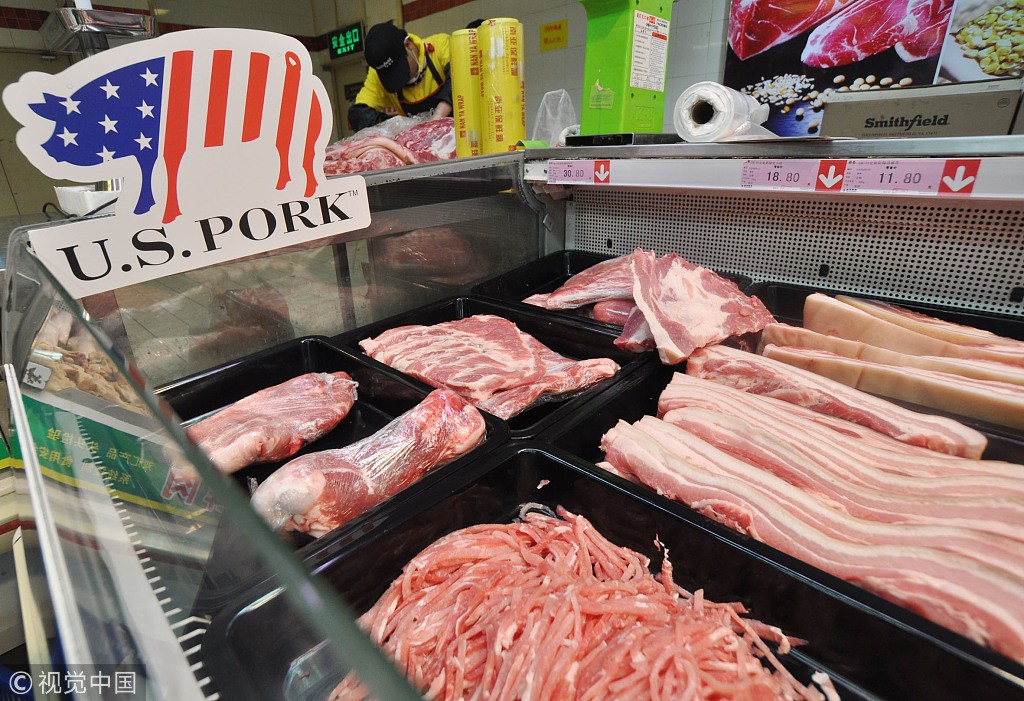 On Friday, President Trump announced the government would no longer give Hong Kong special treatment to punish Beijing. Now, it appears the Chinese government is retaliating.

According to Reuters, China has told its state-owned firms to stop purchasing U.S. soybeans and pork. Mary Kelpinski, CEO of the Michigan Pork Producers Association, said it’s just a rumor at this point.

“There’s been some tension between the president and China as far as some Hong Kong issues and issues with the Phase One trade deal with China,” she said. “It’s always worrisome for the pork industry because China is such a huge market for pork.”

Kelpinski said that it would be tough for China to not have U.S. pork, especially since roughly half of China’s hog herd has been hit with African swine fever (ASF).

“When you look at some of those numbers, if you talk about 40 to 50 percent of their herd being lost, there’s not really enough protein available in the world market to fill all of that void,” she said. “If you took the United States out of the equation, it would be very hard for China to get their pork needs.”

Even though China is one of the largest consumers of pork in the world, Kelpinski acknowledged that anything could happen.

“That’s not to say that the two big economies couldn’t dig their heels in and limit the supply or limit the importing of pork, but we sure hope that doesn’t happen,” she said.

The U.S. pork industry has already taken a hit with the COVID pandemic. It could take a larger hit if China did follow through with this threat. However, there are opportunities to get more value to a pig by exporting “variety cuts” to China.

“In order to capture a larger value for all of those pieces that we don’t consume here in the U.S., China is an excellent market for some of those products,” said Kelpinski.

Kelpinski noted that Michigan pork producers she’s spoken with have been adjusting well to the adjusted shackle space at processing plants and they continue to be optimistic.